What Is an Agile Framework?

Agile frameworks are by no means neglected in the software development world. Agile methodologies are praised for their ability to reduce risks and keep consumers satisfied.

This is why in 2018 Agile projects were 28% more successful than traditional projects. Now, a good chunk of software development teams see agile as the dominating software methodology.

If you’re not using agile in your business, you probably should be. To learn more about agile frameworks, keep reading!

Agile software development is a project management approach that emphasizes the use of iterative processes.

Agile frameworks refer to multiple distinct software development approaches based on Agile as a whole.

Key proponents of an Agile project include but are not limited to self-organizing and cross-functional teams, adaptive planning, continuous integration, and collaboration with the product’s end users.

The “Manifesto for Agile Software Development” was trademarked in 2001, citing the following as its ruling ideologies:

In short, Agile provides value to businesses by prioritizing feedback from customers and adapting a given software product in response.

Because of the volatile nature of this methodology, it can be difficult to generate detailed documentation.

But Agile teams instead choose to focus on the functionality of the software and how well the project meets requirements.

Though doing one thing at a time is a mantra of productivity pushed with enthusiasm in real-world applications, the software development world doesn’t exactly fit into this narrative.

For example, in a waterfall approach, the testing phase and build phase are separate. In Agile development, testing occurs at every iteration where iterations are feedback-based.

The former approach stresses the linear completion of the project. Customer feedback is only gathered once the product is released.

On the other hand, agile frameworks use a circular project model, and giving due attention to the state of the product versus project completion is paramount.

This planning structure allows for greater flexibility, and software evolves with the changing market.

Naturally, Agile has faced some pushback for its non-hierarchal organizational style.

Many developers criticize the approach for lacking discipline, particularly when it comes to writing documentation.

Yet, sometimes comprehensive documentation can be overbearing and unhelpful.

Today, most developers endorse Agile with no hesitation. As many as 8 in 10 companies were committed to adopting agile frameworks in 2018 with 44% of companies having already done so.

Though the Agile Manifesto is from this century, agile principles have been used for quite some time. Here’s an overview of how Agile became what it is today.

Both he and his colleagues at the time agreed that waterfalling a project was “stupid” and thus started using an iterative approach. At the time, both concepts went without a formal name.

Adaptive or evolutionary development came about in the early 1970s.

Between 1970 and 1990, software developers looked towards physical engineering as a blueprint for how their work should be done.

This is when the waterfall model became less blurry and more defined.

But strangely enough, the original conception of the waterfall method was meant to accommodate change.

In practice, however, this was difficult to implement. Agile development strategies started as a counterculture of sorts during this time period.

RAD is a general term for adaptive software development processes that encourages speed through constant prototyping.

Jim Highsmith and Sam Bayer were the forerunners of this software development process.

ASD itself embodies the principles of continuous adaptation. Constant communication and transparency between the client and business are central to this agile framework.

It effectively replaced the waterfall cycle and opted for a repeating series of speculate, collaborate, and learn cycles.

The U. S. government was the biggest obstacle to this change as the Department of Defense (DoD) was clearly in favor of the waterfall model before embracing iterative processes in 1990.

Before the early 2000s, much of the incremental and iterative software development approaches were referred to as being ‘lightweight’ as there were few rules.

An infamous name among the group was Martin Fowler, a loud-mouth in the industry who is also well-known for defining the characteristics of microservices.

From then on, Agile became a household name amongst software developers. A flurry of books popped up in the market as well as several agile frameworks such as Scrum and Kanban.

Agile teams have a wide variety of distinguished agile frameworks to choose from that will strengthen business agility and optimize cycle time.

There’s a lot of confusion over the difference between Lean vs. Agile.

While some consider Lean and Agile to be two distinct software development methodologies, others consider Lean to be an agile framework.

To be fair, Lean does prioritize fast delivery in the same way that Agile development strives for.

But the Lean approach highlights a minimalist strategy for eliminating waste, where the Minimum Viable Product (MVP) is an essential component. 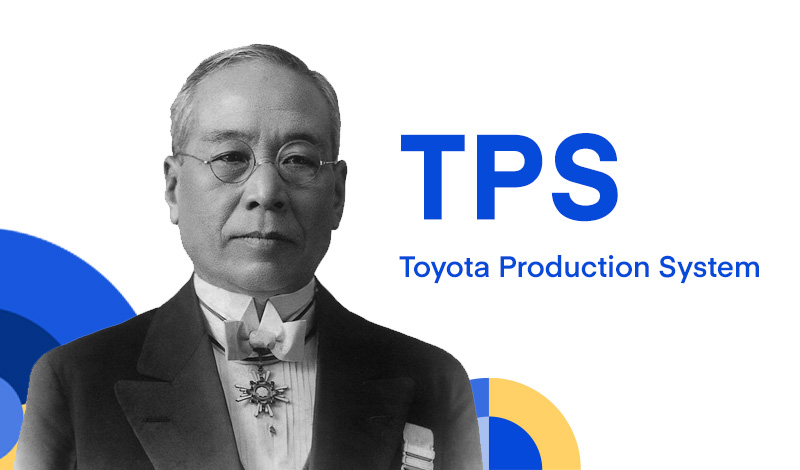 Kanban is the progeny of lean. More than an agile framework, Kanban is a work management tool for handling system-level bottlenecks and balancing the supply and demand of work logistics.

WIP should be self-explanatory. Except, the goal of the kanban approach is to limit WIP in order to optimize workflow.

Visualization has a highlighted role in the kanban method. For instance, the kanban board is a digital or physical project management tool where developers visualize work, limit WIP, and maximize flow.

Like Lean, Scrum is one of the more popular agile frameworks. Scrum is also known as The Art of Doing Twice the Work in Half the Time.

Introduced by Harvard Business Review in 1986, Scrum is an iterative process where projects move forward via short-term blocks dubbed ‘sprints’.

XP expands on the broader philosophy of agile methods — that high-quality software is reliant on customer input.

Based on this conclusion, XP works to accommodate changing customer requirements through small releases, unit tests, small teams, and useful technology, amongst other strategies. 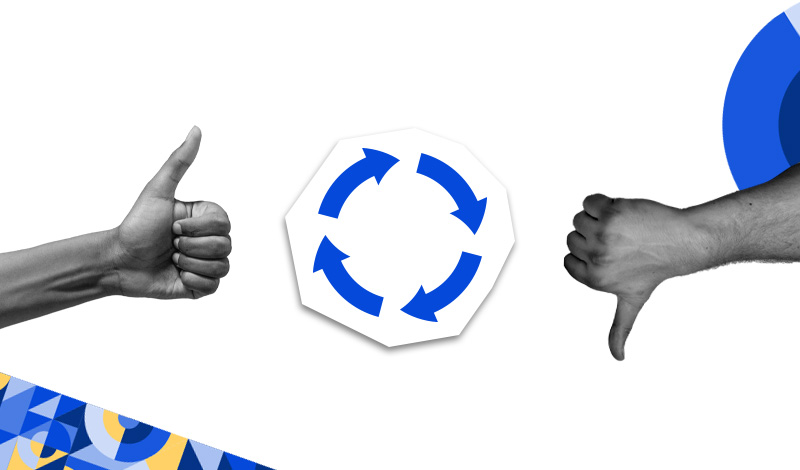 Feature-driven development is exactly what it sounds like. FDD combines the ideologies of Agile with a model-driven approach that is designed to scale.

User stories are also an important element of agile frameworks like FDD. In a user story, the end user describes in plain English what they want.

This points to Agile’s tendency towards conversation over documentation.

The framework leverages practices from several software development methodologies such as Agile, Lean, and systems thinking.

Developers use SAFe to scale Agile across their organization as it is grounded in 10 foundational tenets that underline limiting WIP, building incrementally, thinking economically, and more.

The Crystal method is an agile framework that narrows in on the ‘individuals and interactions’ aspect of Agile.

In other words, the Crystal method invigorates teams to find their own way, improving and optimizing workflows in the process.

Given that each project is unique, the team put to the task will know the best way to determine how it is done.

DA is well-suited for big, largely remote teams where continuous learning is the norm. Like SAFe, DA is hybrid in form.

The framework borrows ideologies from its sister frameworks, the Crystal method being a notable influence.

Choosing the Right Agile Framework for Your Team

As you can see, there are many agile frameworks that can boost your team’s efficiency and enhance your development process.

Choosing the right agile framework comes down to what works best for your business and in many cases, the team that is committed to completing your next software project.

Adopting agile methods will take some work and some in-depth research. You’ll also need the right developers to do the job.

Agile is a software development approached based on iterative processes and user feedback.

What are agile frameworks?

What is the waterfall model?