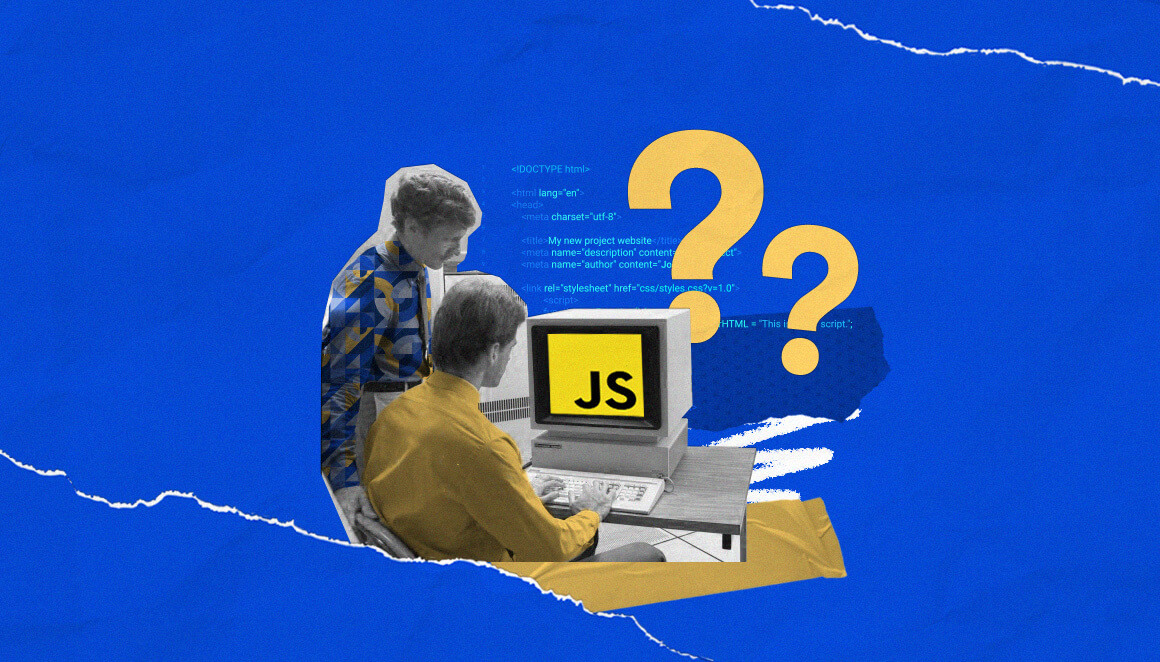 Is JavaScript a Functional Programming Language? 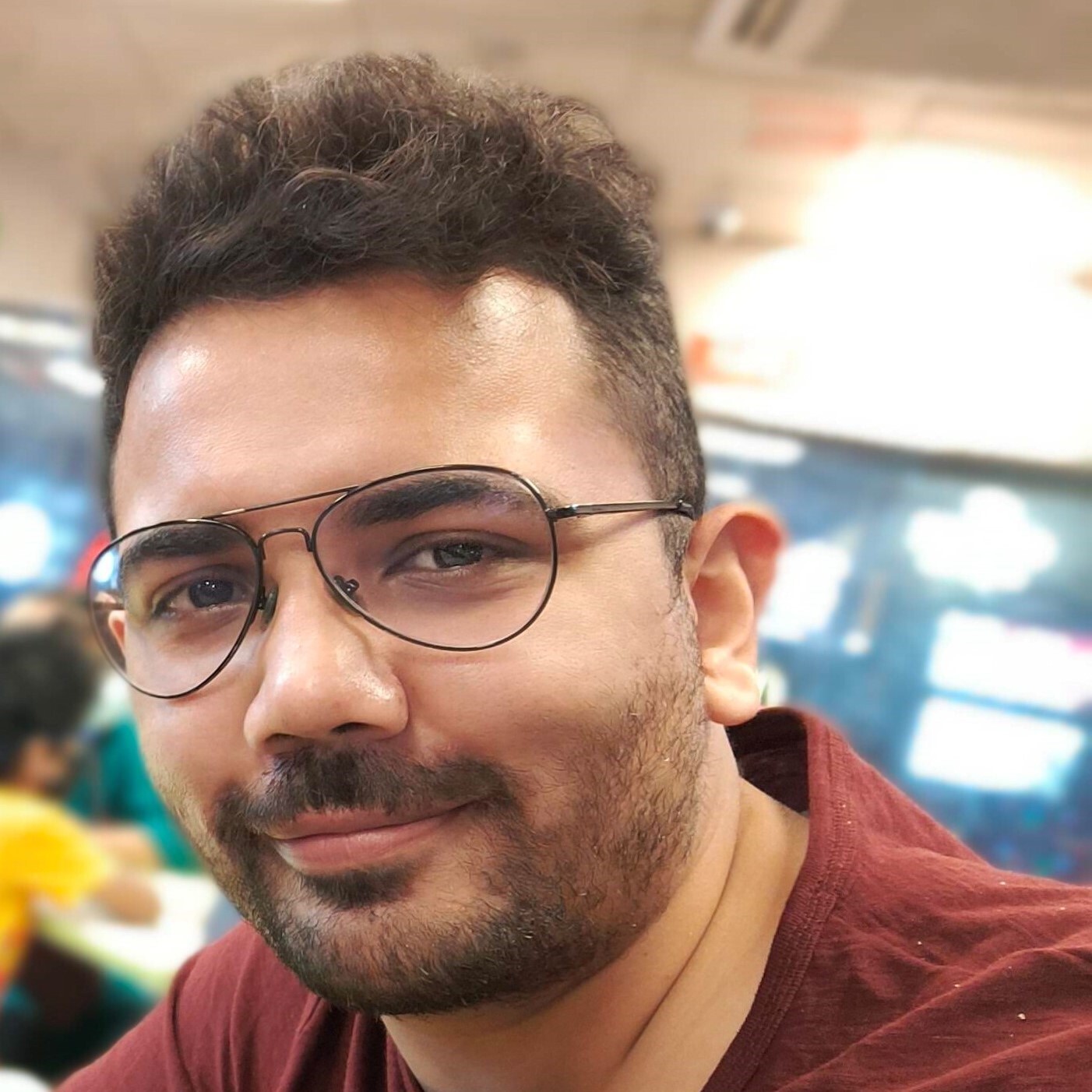 What is Functional Programming?

Functions are simply pieces of code that take arguments as inputs and spit out outputs, as desired. Designed with accomplishing a single task in mind, functions provide better modularity and reusability to your code.

Functional programming is defined by numerous features which we’ll discuss in the coming sections. One of its most defining features is that it doesn’t allow mutation or shared states for objects, unlike other programming paradigms.

Using functional programming means limiting the scope of individual blocks of code only to their designed objectives. It doesn’t allow the modification of objects to achieve a solution but uses closed functions to achieve the said solution. 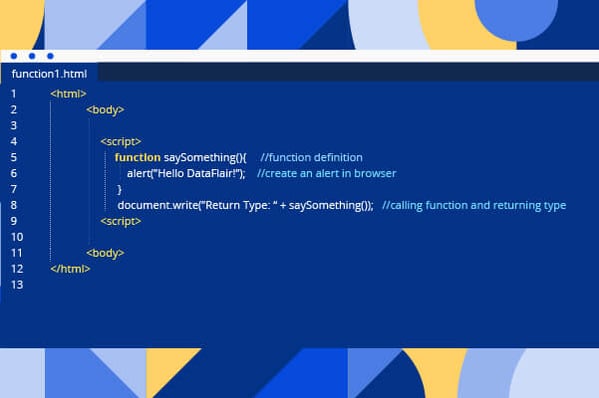 What Are the Benefits of Functional Programming?

Functional programming, by design, solves numerous issues that plague older programming paradigms. This was, in part, responsible for its growing popularity over object-oriented and procedural programming.

Let’s look at some of these benefits in detail:

Functional programming principles warns developers to avoid mutations, eliminating a huge source of potential errors and bugs in your code.

If you detect bugs in functional programming, they’ll be much easier to spot and rectify as they’ll be limited to the scope of the respective function. You won’tneed to scan your entire codebase to find the error.

Functional programming also uses pure functions, meaning functions do not borrow any data outside their scope. This reduces the possibility for errors by a huge degree.

Pure functions don’t mutate and are consequently, much easier to understand than other constructs used in OOP or procedural programming.

Structuring your code in functional programming is simple and straightforward as you only need to think about the scope of the individual function. You can construct a much more modular and reusable code, unlike in OOP where you need to be mindful of encapsulation, class hierarchies, inheritance, polymorphism, and various other concepts.

As a developer, you might need to radically change your thinking if you’re coming from OOP or procedural programming to functional programming.

Variables in functional programming can’t be modified once their value has been declared. This contributes to its immutability but also ensures that your program is preserved for the entirety of its run.

Static variables ensure that your code is secure and built to last, at least much more secure than other programming paradigms. Although functional programming languages might not be the highest performing ones, these critical benefits just might make up for it.

The five major features of functional programming are:

This kind of treatment of functions is what makes the functional programming paradigm work in languages like JavaScript.

Pure functions are those functions that will always return the same output for a specific input. This referential transparency is one of the most common features of functional programming. Pure functions will ensure that your code is deterministic and easy to test and debug.

As pure functions always return the same output for the same input, they help minimize any unintended side effects while writing code such as modifying variables, reassigning variables, etc.

In the following example, the ‘sum’ function will always return the same output for the same input:

Impure functions, on the other hand, rely on data other than the scope of the function, and hence, lead to mutating data and objects. Look at the example below:

The count variable was declared using let, hence, it can be reassigned, making the function above impure.

Pure functions make functional programming easy to understand, test, and reuse in other areas of your code and in the future.

The functions that serve as inputs for higher-order functions are also called callback functions.

Working with JavaScript, you would already be working with some higher-order functions like map, filter, reduce, and more.

You can see higher-order functions in action in the example below:

Higher-order functions help developers separate the data from the logic. You can easily abstract multiple actions from each other and write more complex functions easily.

Composition refers to structuring your functions in a way that they work together to achieve better and more efficient solutions. It can be understood as the process of combining functions in a specific order to produce new functions.

An example of function composition would be:

Function composition is a crucial skill in functional programming and can take some time for beginners to master. But once you start to use it, you’ll find you’re able to write better-constructed code that’s cleaner, more readable, and easier to understand.

Immutability, as we mentioned, is one of the core features of functional programming. Immutability refers to the property of an object to not be modifiable after it is created. Immutability, as a concept, allows you to prevent unexpected consequences like mutating objects.

Most functional programming languages enforce immutability, so you can rest assured that you won’t be unintentionally mutating objects and data. But some languages, like JavaScript, don’t give you such a guarantee, as it’s a multi-paradigm language.

To be able to ensure immutability in JavaScript, you’ll need to ensure you’re proactively abiding by the principles we’ve discussed above. You’ll also need to get rid of a few methods you’d be used to, such as reverse, fill, splice, unshift, push, and more. We’ll discuss this more in the next section.

So if you have an object and you want to add a new element to it without modifying it, you’ll need to create a new object that’s a copy of the original object, so as to preserve immutability in your code.

How to Apply Functional Programming in JavaScript?

Before we get into using functional programming in JavaScript, let’s dive a bit deeper into one of the most common queries developers have about JavaScript:

Is JavaScript a Functional or Object-Oriented Programming Language?

As we discussed above, JavaScript is a multi-paradigm language. It can’t be cleanly categorized as either an object-oriented or a functional programming language. That’s because one can easily use whichever paradigms one wants in JavaScript.

JavaScript can be shown to have elements of both OOP and functional programming. You can use objects and prototypes in it and do all manner of OOP-based computation. And, you can also use first-class functions and immutable objects in it.

JavaScript, like many other languages, lends itself to multiple programming paradigms. It’s up to the developer to decide which paradigm is better suited to the problem at hand.

What Is Functional Programming in JavaScript?

JavaScript also has const declaration, which also lends itself beautifully to functional programming, since it ensures there’s no data mutation happening.

Now, let’s look at some other functions which can help you apply functional programming in JavaScript:

The map function maps each item of an array to a function and creates a new array based on the outputs from the function.

To use map, we first declare a function in JavaScript and then use map to arrive at the new array.

In this example, triple acts as a mapper function and accepts each item of the original array, computes the return value, and the values are then used by map to create the output array.

The filter function is used to filter the values of an array, based on a condition that is declared as a function.

The following example is used to filter even values from an array:

Concat, as you can guess, can add new items to an array, creating a new array. Notice that concat is different from the push function, as push mutates the data, but concat, being a pure function, doesn’t.

The reduce function is used to truncate an array to a single value, based on a reducer function. This reducer function takes each item of the array, one by one, along with the accumulated value and returns the new value.

It keeps doing this till it arrives at a single value.

Functional programming has quickly gained favor from developers and organizations, and not without reason. The benefits of functional programming, especially in JavaScript, are manifold. You can easily write cleaner and more comprehensible code that’s free from side effects and easy to debug.

This is not to say that functional programming is the be-all and end-all of all programming. But it certainly lends itself perfectly to many programming problems. No wonder global technology organizations like Google, Meta, Netflix, Uber, and more use JavaScript to design best-in-class experiences for their customers.

If you’re also looking to hire JavaScript for your new project, then Trio is a great place to start. Trio developers are thoroughly-vetted professionals who’re some of the best in their niche. They also receive excellent professional and personal support from Trio, leading to increased job satisfaction and low turnover.

What’s more, you can hire near-shore Trio developers at a fraction of the cost of conventional hiring and you don’t even need to handle HR responsibilities like payroll, benefits, and compliance.

Contact us today to learn more about hiring JavaScript developers at Trio and give wings to your exciting new project.

What is functional programming?

Functional programming is a programming paradigm that relies on encapsulating code into functions and treats them as first-class citizens.

What are first-class citizens?

First-class citizens in programming denote entities (like functions) in code that are treated like any other variable. 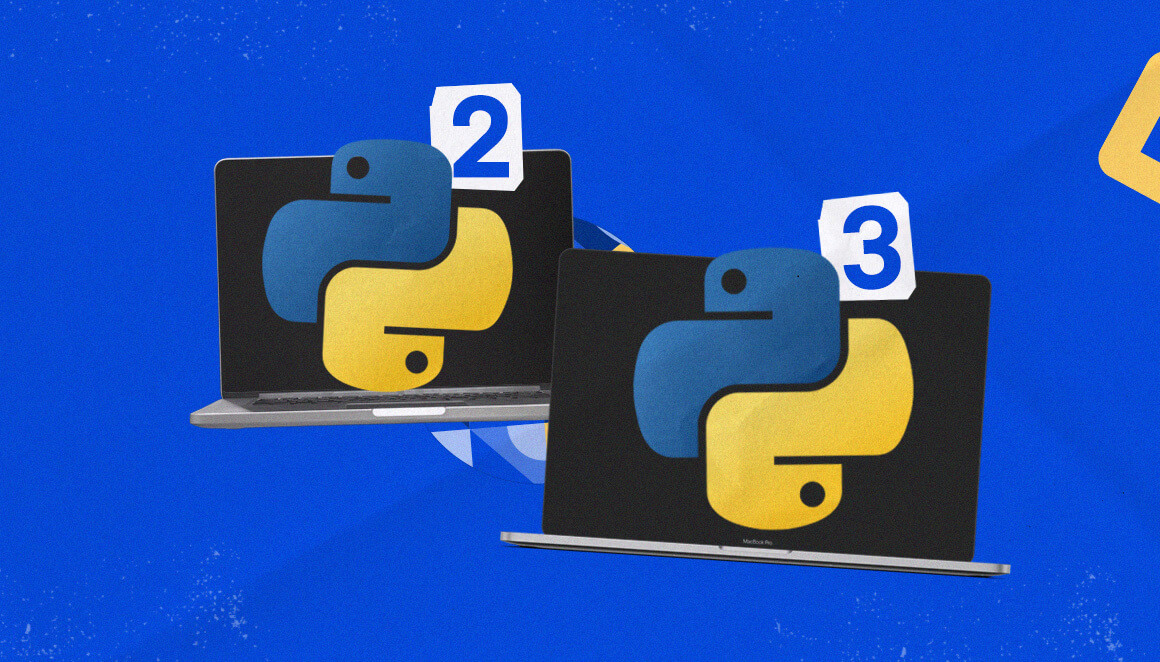