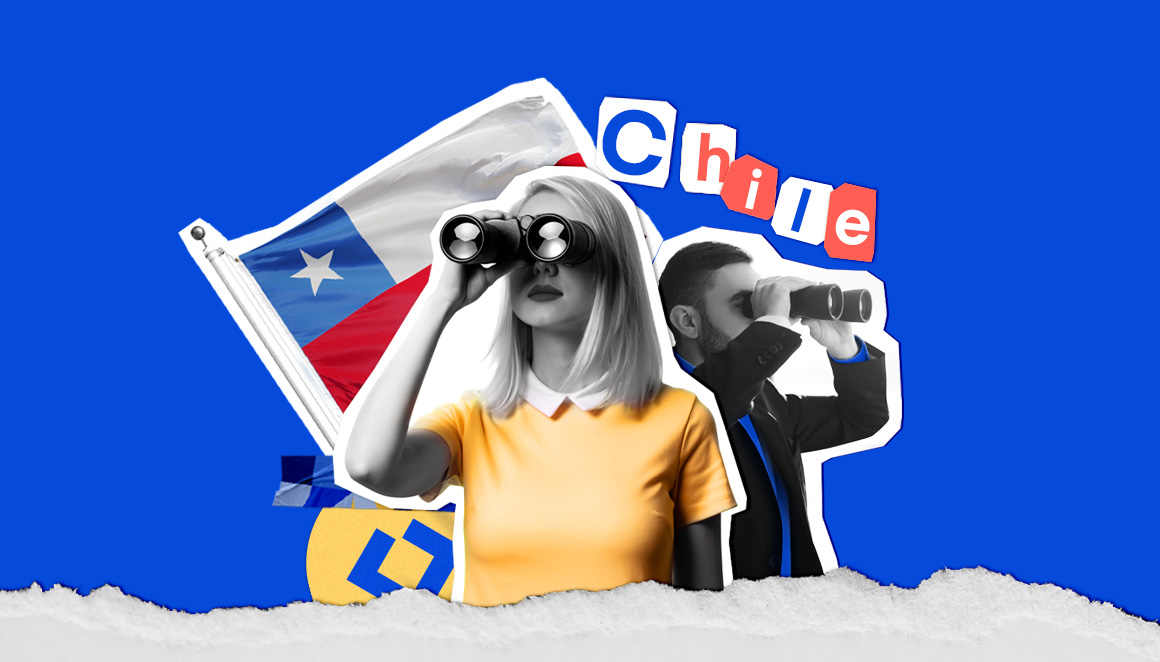 How To Outsource Developers in Chile?

Strengthen your remote team with Chilean developers! Trio developers have the resources and knowledge you need to start planning and executing your project today using the best software engineering talent from Chile.

Why Outsource Developers in Chile?

Businesses in the United States often turn to South America for outsourcing software development for a myriad of reasons.

Chilean developers are of equal or higher quality when compared to developers in other regions. However, working with South American developers allows businesses based in the United States to work within familiar time zones.

Let’s take a look at a few of the other reasons why US companies choose to outsource developers in Chile:

Cost reduction is usually the main reason companies outsource. Hiring software engineers outside of the United States is almost always cheaper than otherwise.

Outsourcing your software development needs means you’re entrusting your project with a company that has professional experience helping businesses meet their objectives. In other words, you will have an extra layer of comfort knowing that your application will be delivered on-time and within budget.

Outsourcing developers help companies access resources and technology through intermediaries. Small and medium-sized businesses (SMBs) typically don’t have the tools needed to start projects from the ground up. By outsourcing Chilean developers, you’ll have everything you need to start your next project.

Being able to expand and downsize quickly is a great competitive advantage for any industry. If you outsource Chilean developers, your business will have the flexibility to scale up or down as you deem necessary, and with relative ease.

Outsourcing Chilean developers is a faster alternative to hiring full-time in-house staff. Finding, selecting, and hiring software development professionals on your own will inevitably drain time and resources.

It is clear that outsourcing developers might be the key to success for many businesses who need to get their foot in the door. But what makes Brazil unique out of all the outsourcing locations you can?

First and foremost, Chile’s government has made major investments into the country’s education. In 2017, more than a fifth of its total expenditure went towards education.

To that same end, the University of Chile’s Department of Computer Science has a reputation for producing technology experts in the IT and software engineering industry.

Chile’s legal system has supported efforts for foreign investors to get involved. For instance, the visa acquisition process takes as little as two weeks, enabling start-ups to form close relationships with overseas developers.

Some facts about Chile:

While attracting global technology leaders to do business with outsourcing companies in Chile is a long-term goal for the economy, numerous small businesses have already benefited from choosing Chile as their partner for software development.

Benefits of Working With Chilean Developers

From a purely business perspective, outsourcing in South America comes with some noteworthy perks. A reliable team of developers from Chile can bring you many advantages. Here are some below:

When working with Chilean developers – and South American developers overall – you don’t have to worry about sacrificing the quality of work for lower prices.

While conversion rates from the U.S. dollar to any South American currency are favorable, the real value comes from the passion that Chilean developers have for their work and their eagerness to participate in the U.S. tech market.

Chile attracts many global corporations that want to take advantage of the benefits remote engineers have to offer. Many talented developers have worked with global organizations on projects, learning new ideas and skills in the process.

Chilean developers will more likely than not already have the competence to work with businesses like yours and understand what’s required in your regional market.

The Cost of Hiring a Remote Developer in Chile

Chilean developers tend to bring substantial experience and work ethic to the table beyond just the lower price tag.

You can expect to see average hourly rates for an experienced software developer in Chile between $25 and $60 depending on the complexity of the tasks, seniority, and the level of engagement.

When hiring a Chilean software engineer or a development team, pay attention to the references of the potential hire, their previous experience with similar projects, and make sure to see them in action so you know what you’re paying for.

Hiring Chilean developers can be a lucrative move for your business. Not only will you reduce costs, but you can guarantee a quality outcome for your next software project.

Contact us to learn more about how Trio can work with your business and provide you the software development team you’ve been looking for all along. Stop searching and start developing today!