Why Should Software Engineers Be Good Writers?

When people think of software engineers, they generally don’t think about the painstaking authors meticulously putting together words on a page.

Software engineers may write code, but to the common eye, this is just gibberish on a computer screen.

In reality, software engineering relies heavily on establishing a wide-ranging level of comprehension.

Not only does code need to perform well, but software developers on an engineering team need to be able to tell what the code does and end users need to understand how to use the code.

For this reason, the ability to write clearly and concisely is an indispensable skill for any software development endeavor.

To learn more about the importance of writing in software engineering, keep reading!

Why a Written Culture Works

To be clear, there is almost never a bad time to adopt a written culture.

Yet many start-ups can manage cross-silo collaboration without much of an internal organization strategy.

When the size of your company is only a handful of people, you’ve probably never imagined that incentivizing strong writing skills would be a priority. 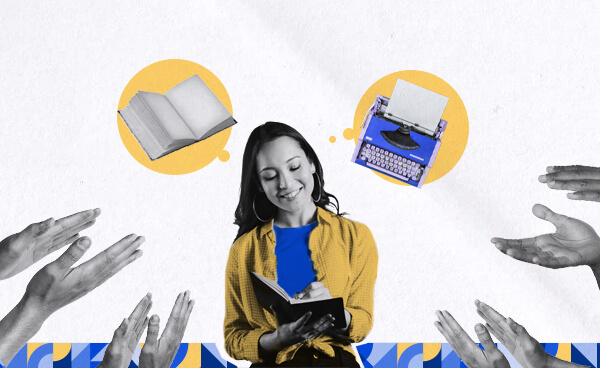 But for businesses looking to scale their software development teams, having engineers who are good writers quickly becomes a larger concern.

Scaling businesses have often just received a significant investment from eager stakeholders vying for the market success of a clever product idea.

To see a project of this kind to the finish line, staff augmentation is generally warranted.

Staff augmentation will likely introduce a few outside elements that can put small development teams outside of their comfort zone.

This includes, but is not limited to:

Due to the ease of hiring remote software developers, it is easy to find your team strewn across different continents and time zones.

What this means is that developers will be working on asynchronous workflows.

In the past, conversation and folklore may have paved a well-trodden path for a close-knit group of software engineers.

Your development cycle and business organization as a whole will perform best when documentation enters the picture and self-service becomes standard practice.

Onboarding requires a similar dedication to establishing a written culture.

If you don’t have a well-structured process for onboarding new team members, you’ll notice that your senior developers lag behind the rest.

These are the same developers that were the backbone of your last successful engineering project.

These are team members who could always reliably push out quality code in the past, on time and without difficulty.

What went wrong? Without a clear-cut rubric for graduating developers from rookies to autonomous, self-sufficient developers, your long-timers will constantly be holding their hands.

The result is that their calendars remain full even though their pull requests are dropping.

Efficient onboarding relies on comprehensive documentation and processes that leave your new developers supported and your old developers productive.

When there are only a few software engineers working on a project, developers tend to get territorial over their niche codebases.

While this isn’t a huge issue on a small team, staff augmentation happens for a reason. In adding new members, you’ll be assigning them to work on previously written code.

Ideally, new members should understand the code they’re looking at. But with a wealth of personalities and code writing styles, this has never been a guarantee in software development.

Software engineers who are good writers and tech businesses that prioritize writing can easily overcome such indiscretions. Whether code comments, code style guides, or both, having developers reserve time to explain and define the overall purpose and structure of code through writing can only help you and your business.

A common misconception is that the development process is the most important part of a market-ready software product. In fact, code quality does preserve the integrity of a codebase and a software product’s altogether functionality.

But the success of a software product depends on much more than writing code.

Here are a few other scenarios where you’ll find having software engineers who are good writers to be crucial to business scalability:

Bug reports are a vital element of software testing storing all information necessary for documenting, reporting, and fixing software bugs.

Given the critical nature of bug reports, good writing is paramount.

Effective bug reports are specific, unassuming, and meaningfully describe bugs in a way that developers can understand.

Many software companies are ready to pull the trigger when it comes to hiring new developers to furnish an exciting project.

But more often than not, further introspection is required to determine the readiness of a scaling engineering team.

Sometimes the concern isn’t hiring developers, but which developers can best upholster a budding startup on the verge of something great.

For more insights detailing how you can prepare your development team to scale, consult with Trio today!

What are asynchronous teams?

Asynchronous teams consist of team members who do not work in the same location, time zone, or for one reason or another adopt asynchronous schedules.

Why is writing important in software engineering?

What are bug reports?

Bug reports are a vital element of software testing storing all information necessary for documenting, reporting, and fixing software bugs. 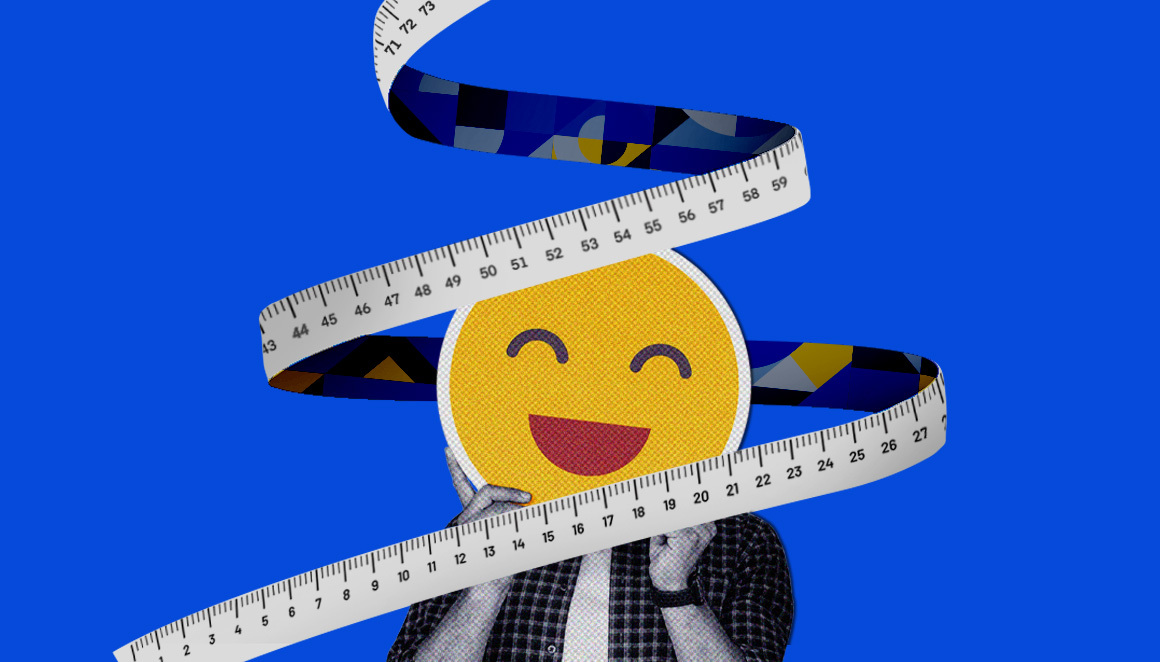 Management
How To Measure Customer Satisfaction