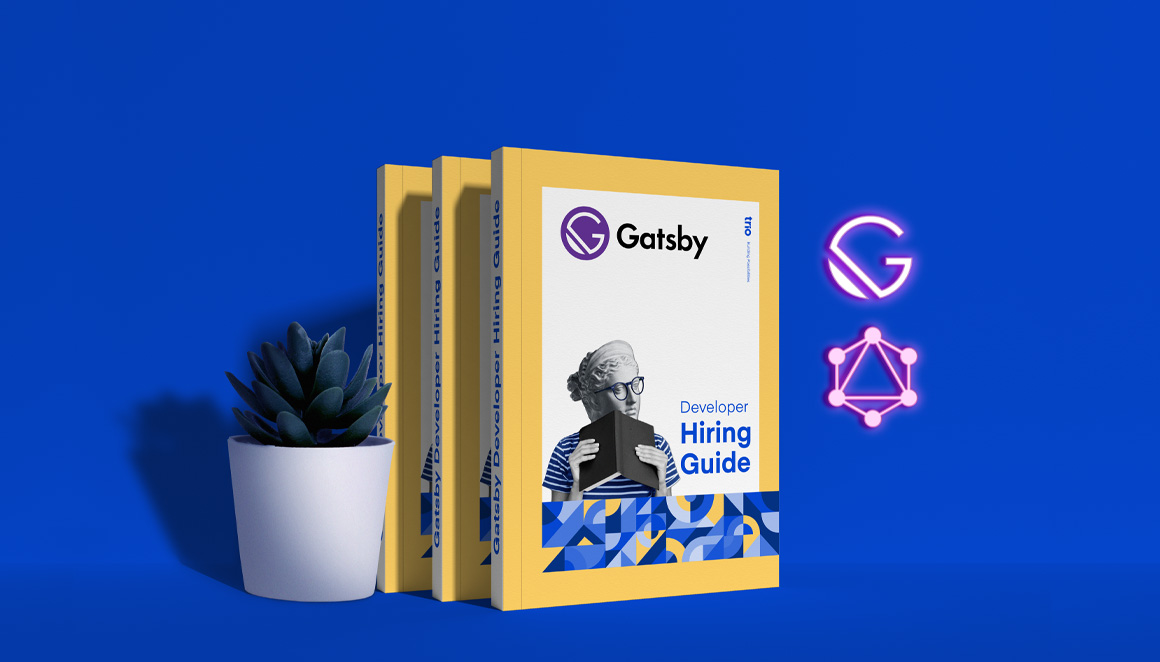 Gatsby is a free and open-source framework that unlocks a whole new world of performance and security for developers. Under the hood, it’s essentially a static site generator that uses GraphQL to pull data anywhere and React for templating. In addition, Gatsby is built with a plugin architecture, which facilitates an active plugin ecosystem to abstract complexity into manageable components.

The performance and security enhancements that Gatsby provides is tremendous.

This is due in part to Gatsby’s unconventional approach to serving web applications. Another benefit of using Gatsby is the developer experience.

Let’s take a closer look at each benefit.

When it comes to web applications, speed is king along with availability. Gatsby provides an amazing performance benefit due to the fact that it generates static sites. This method of serving web pages is much faster than other techniques such as caching.

Because Gatsby ships HTML files, this means that your site is inherently more secure because there is no database to hack or any user data stored on the server with the Gatsby site. Even if a hacker manages to access your server, they will only find HTML files.

Ultimately, the hacker will hit a wall and do less damage than if they were to access your database and get a hold of credit card information, purchase history, and other information.

Last but not least, the developer experience that Gatsby provides is nothing short of amazing. If you are a developer, this should excite you as picking up and using Gatsby should be a cakewalk.

For CTOs or Tech Leads managing a team of developers, it’s important to consider the overall experience of a developer. Gatsby provides an extremely modern development environment with robust tooling.

What is a Gatsby Developer?

A Gatsby Developer is a web developer that is driven by the need to create highly performant and secure web applications. They are already proficient in JavaScript and React as well as have an understanding of NodeJS and GraphQL.

Companies Who Use Gatsby

With JavaScript being the dominant language on the web, how awesome would it be if our web applications were faster and more secure? Gatsby makes that possible, which means that any JavaScript developer can pick up Gatsby pretty quickly.

Unfortunately, Gatsby is not a widespread technology yet and only developers seeking to truly take performance and security to the next level discover Gatsby. This means that there aren’t as many developers on the market that can confidently put this on their resume in comparison to web frameworks like React and Angular.

There’s no need to be discouraged, there are most certainly plenty of developers out there with Gatsby expertise, you’ll just have to invest a little more time searching for them.

How to hire a Gatsby developer?

For those who wish to take the high road and hire Gatsby developers on your own, we’re still here to help.

What to look for in a Gatsby developer?

At a high level, Gatsby developers should be able to:

How much do Gatsby (JavaScript) developers cost in the U.S?

The average salary for a Senior Gatsby developer is $120,046 per year in the United States, according to Ziprecruiter.com data.

How much do Gatsby (JavaScript) Developers cost in South America?

Due to economic differences between the United States and South America as a whole, the cost of offshoring software development is significantly lower than hiring full-time with U.S talent. For Gatsby Developers in South America, the average salary is currently around $100,000 whereas a mid-level developer costs around $76,000.

How much do Javascript Developers cost in Ukraine / Eastern Europe?

Eastern Europe shares very similar rates to South America, again due to the economic differences. When looking at salaries in Eastern Europe, data shows that a Senior Gatsby Developer costs around $100,000 on average.