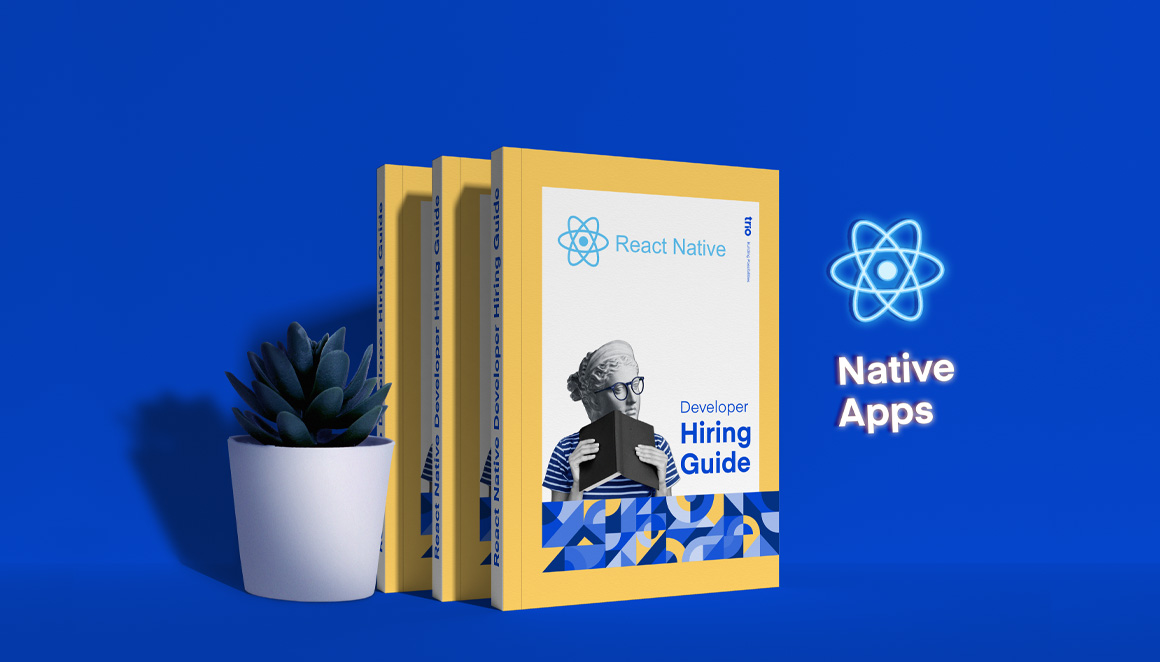 What is React Native?

React Native is an open-source mobile application by Facebook used to develop Android and iOS apps. It leverages the Reactjs library making it easy for Reactjs developers to dive into mobile development while maintaining the same programming language and tech stack.

What is a React Native Developer?

A React Native Developer is a JavaScript developer who has invested their time in learning the React Native framework to create cross-platform mobile applications.

As React Native essentially leverages the React library, some React developers expand their knowledge into React Native. In some rare cases, there are some pure React Native developers, however, this is the exception.

Companies Who Use React Native

With iOS being the dominant mobile operating system in the United States, React Native comes as a popular alternative to native development. That being said, React developers are some of the easiest developers to find currently due to the popularity of the React library and the ubiquity of JavaScript as a whole.

How to hire a React Native developer?

For those who wish to take the high road and hire React Native developers on your own, we’re still here to help.

What to look for in a React Native developer

At a high level, React Native developers should be able to:

How much do React Native developers cost in the U.S?

According to ZipRecruiter and other sources, the average annual pay for a Senior React Native Developer in the United States is between $103,500 and $180,500 a year.

How much do React Native Developers cost in South America?

Due to economic differences between the United States and South America as a whole, the cost of offshoring software development is significantly lower than hiring full-time with U.S talent. For Senior React Native Developers in South America, the average salary is currently around $100,000 whereas a mid-level developer costs around $76,000.

How much do React Native Developers cost in Ukraine / Eastern Europe?

Eastern Europe shares very similar rates to South America, again due to the economic differences. When looking at salaries in Eastern Europe, data shows that a Senior React Native Developer costs around $100,000 on average.

Why Hire a React Native developer

Trio React Native developers are pre-vetted, interviewed, and then trained further to become true software professionals, capable of adapting to situations that are both within and outside of the scope of their general expertise.